From 31 January to 4th February 2021, I was invited by Jackson KAKI to exhibit one of my VR experiences inside CONTACT Tokyo, a nightclub in Shibuya!

The group show featured a range of new media artists, a lot of them close the music scene.

The installation features a standalone Android VR headset as well as a set of posters and tarpaulin curtains mounted on a portable structure. As the venue is also a nightclub, it was requested that the installation could easily be moved around if needed during the event.

Exhibiting with a Quest headset was challenging on a few different aspects : 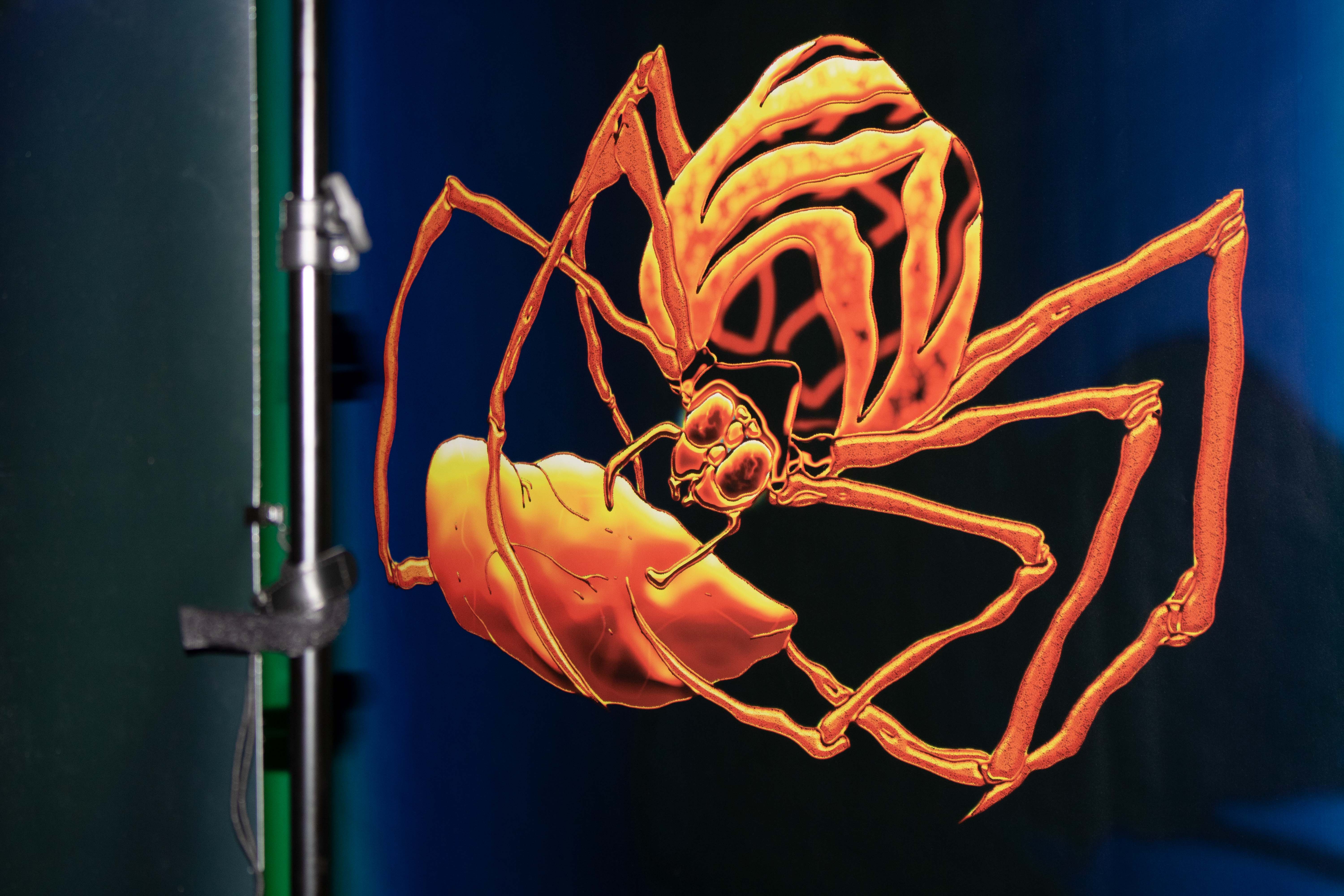 For the exhibition, the experience has been ported from Windows and SteamVR/HTC Vive to Android and the standalone VR system Meta Quest 2. The experience has been shortened, and a tutorial implemented to onboard users in the absence of someone to help visitors use the VR system. The efficacity of the tutorial is not very conclusive yet, and a few iterations were necessary before arriving at an acceptable onboarding/tutorial experience.

The game's interaction and locomotion system has been adapted to support built-in Meta Quest handtracking. In preceding versions of the game, hand-tracking was handled through Leap Motion sensors, with a fallback for VR controllers.