The fourth episode of SWARM developed during GLOR1A's FACT Together residency, in video game form
alpha_rats - 2022-03-23

During GLOR1A's FACT together residency on the theme of "Radical Ancestry", we developed a new episode of SWARM, our ongoing video game and live-av project.

It's playable right there, in your desktop web browser :

This was an opportunity for us to expand the world and lore of SWARM, and develop some themes, symbols and game mechanics we want to integrate into the game world.

⚠️ Spoiler warning ⚠️ - Before you read further : if you want to play the game do so before reading further, as we won't reveal the whole game but will describe a lot of it's elements. Feel free to come back to this article afterwards to get more insight in the ideas which went into the project :)

Based on GLOR1A's afro-futurist ideas, we developed a game based on their narrative using North-East and West African folklore and themes related to non-binarity. After a reboot of humanity, the players have to travel to Orun ReRe, which is heaven in Yoruba mythology, and launch a star-probe, a device encoding data from their playthrough and stored into a collective database.

The game is single player, but incorporates collective elements in the form of the star probes and trip reports launched and written by other players.

First the player travels through the Tomb of Tomorrow : this location in the game is based on the preceding's game episode, and gathers trips reports left by real players at the end of their playthrough. Most of these trip reports have been entered by people who visited the Channel B exhibition at ICA, in London, where the game was shown.

They can choose up to four trip reports to take with them on their journey : this episode of the game is built into a continuity with the preceding one, and this is how the player can carry messages from past players into the future. This selection process represents how we all have to go through choosing which parts of our cultural background we decide to carry, a question which is especially important to queer people to build a more equitable future for ourselves.

After the players are done with this phase, they can create their avatar. But contrary to most avatar-creating systems, the players cannot directly see the output of the creation process, and cannot purposefully design their ideal self. Instead, they have to answer a set of questions using sliders, which will in turn deform and distort a base avatar based on GLOR1A's likeness. At the end of this phase, players can eventually receive an encryption key in which their body is encoded. 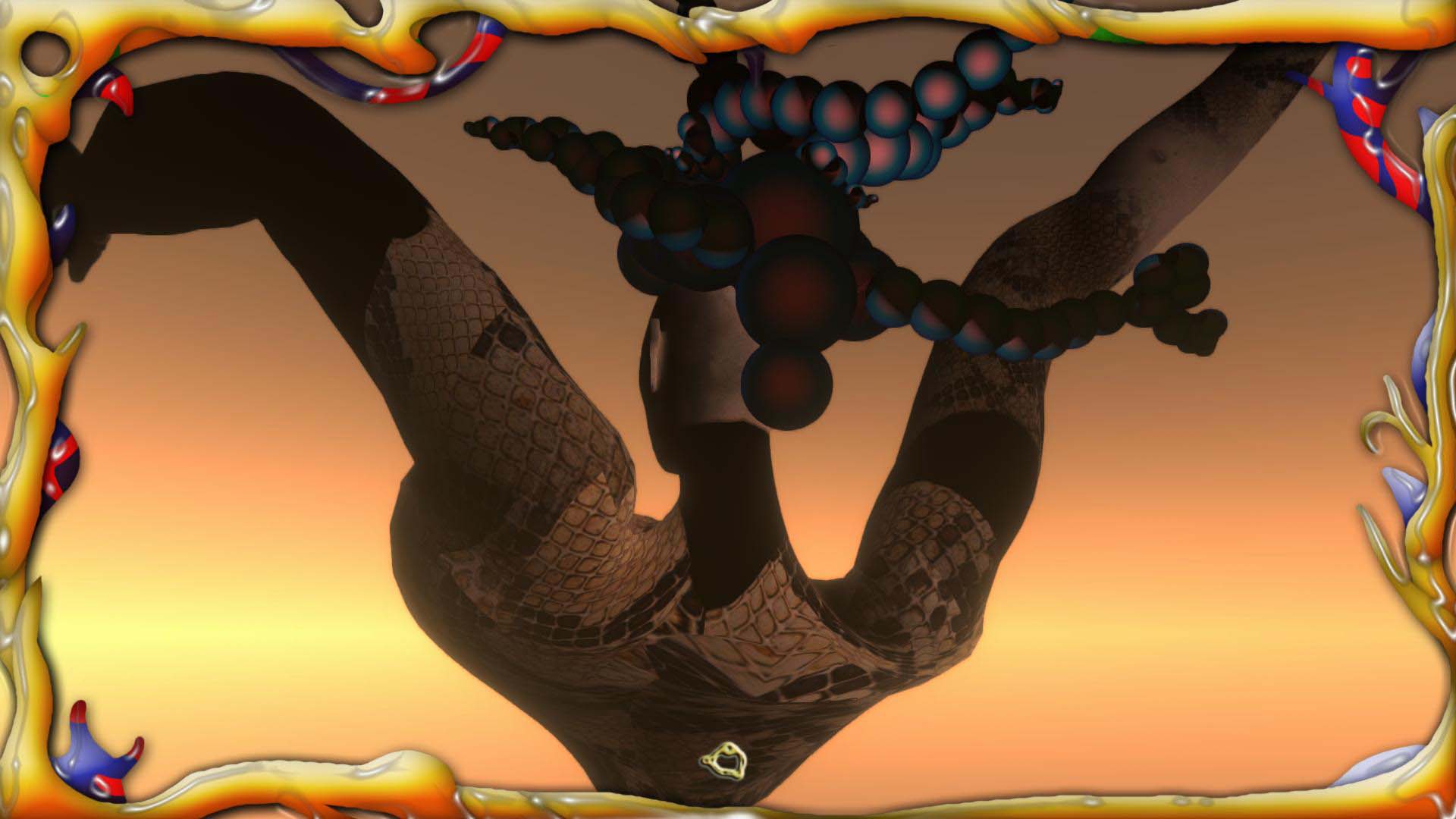 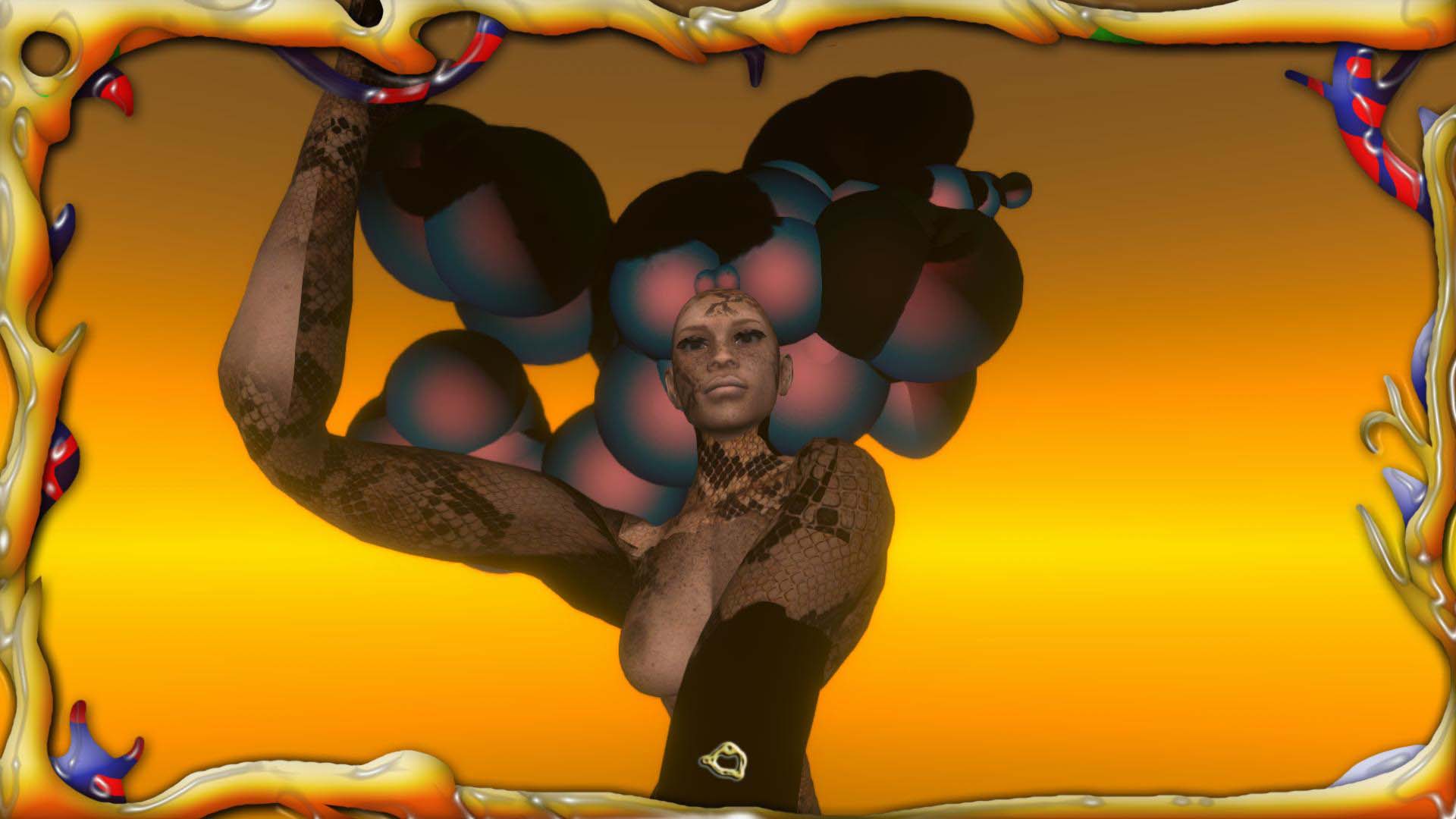 Once player's create their avatar they can enter Orun Rere, where four entities are waiting for them with a set of quests, questions and gifts based on the player's interaction with them.

By interacting with each entity, the player can get items they can use to build their star probe, and the game calculates in which constellation the star probe will be sent. 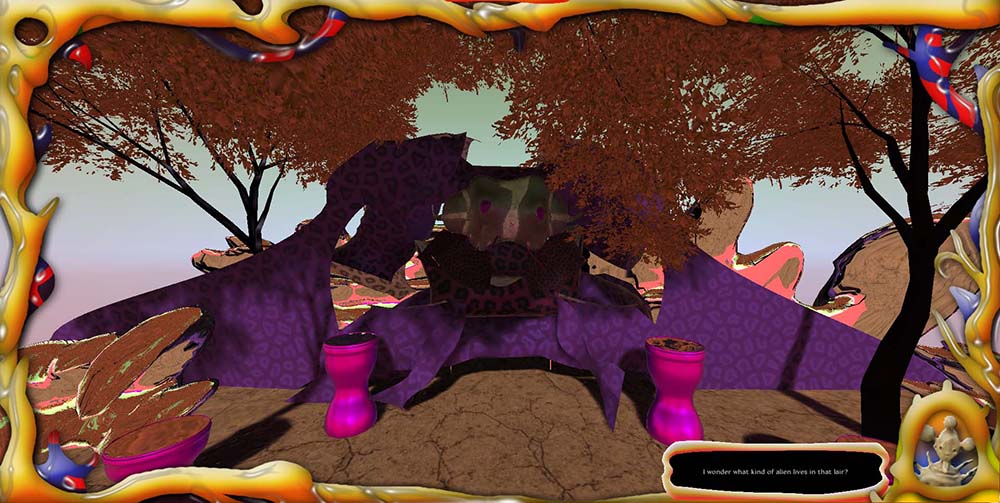 Once all the elements for the probe are gathered, the player can launch it into space. The probes carries different data points :

All the launched probes can be found here :

And as to what happens to these probes : this is a story for the next episode ✨ 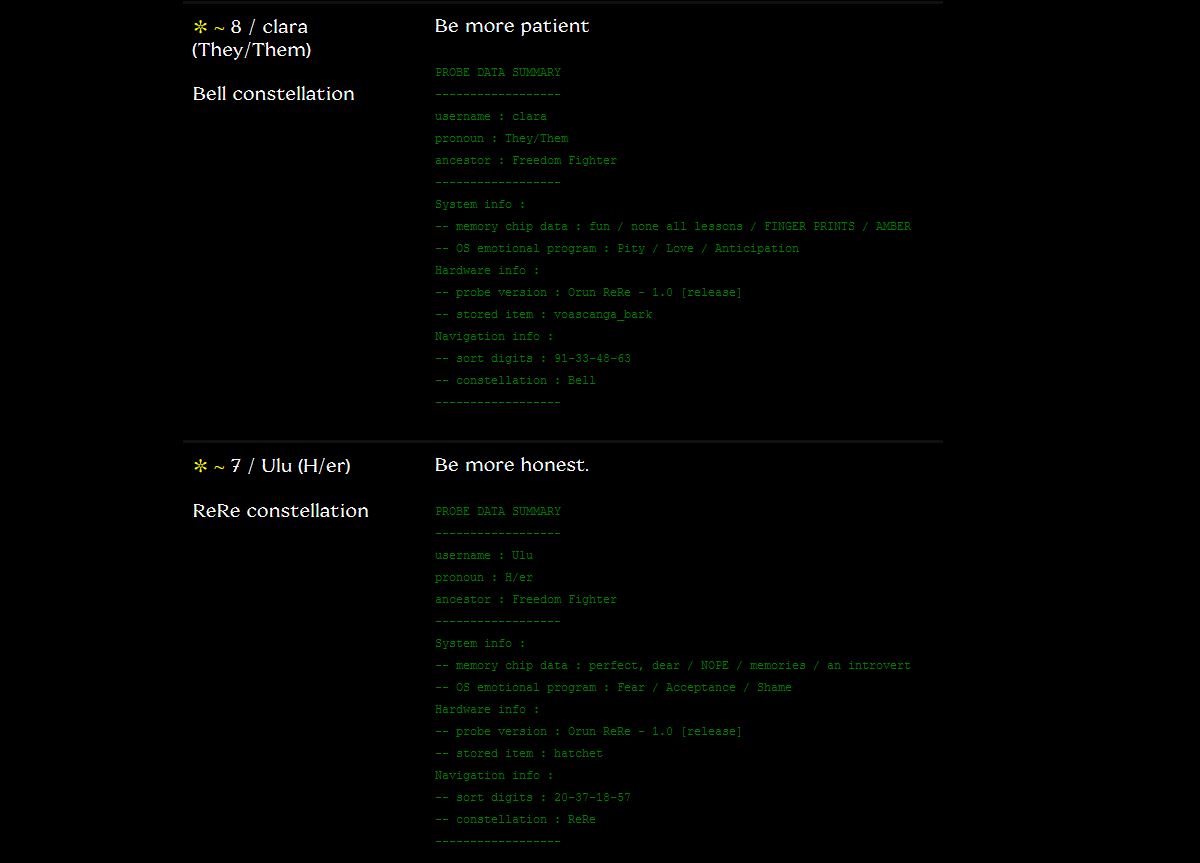 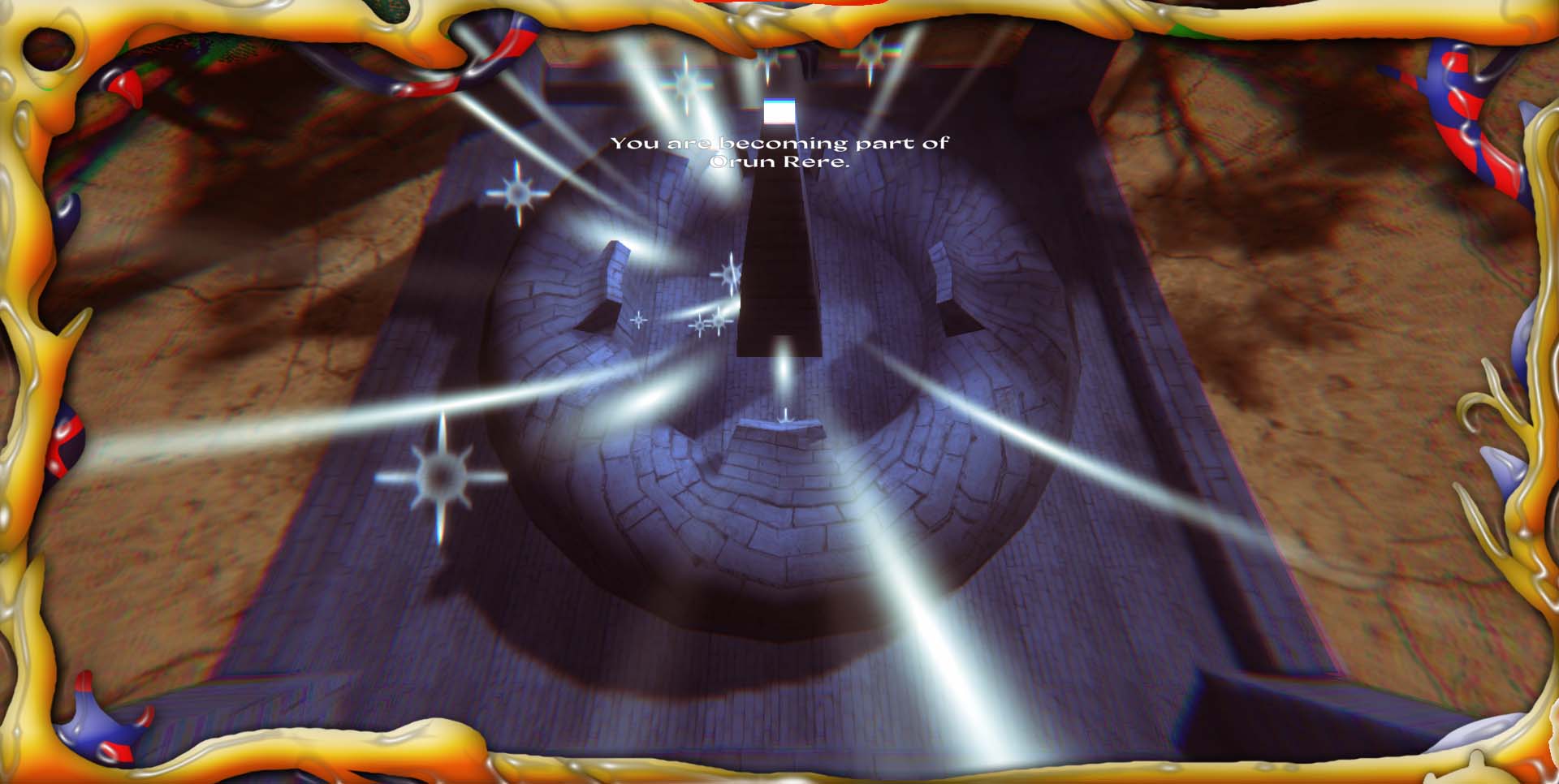