The VR experience Another Dream, on which I worked as a VR developer, is now available on Viveport!

Another Dream, a hybrid animated documentary and VR game, brings the love story of an Egyptian lesbian couple to life. Faced with a post-revolution backlash against the LGBTQ community, they escape Cairo to seek asylum and acceptance in the Netherlands.

Another Dream is the second installment of Queer In A Time Of Forced Migration, an animated transmedia series that follows the stories of LGBTQ refugees from Egypt, Sudan, and Saudi Arabia, and from the 2011 revolutions in the Middle East and North Africa region.

The project is developed by the Amsterdam-based studio Ado Ato Pictures, and features a blend of 360 video, 3D environments and anim vr animations. 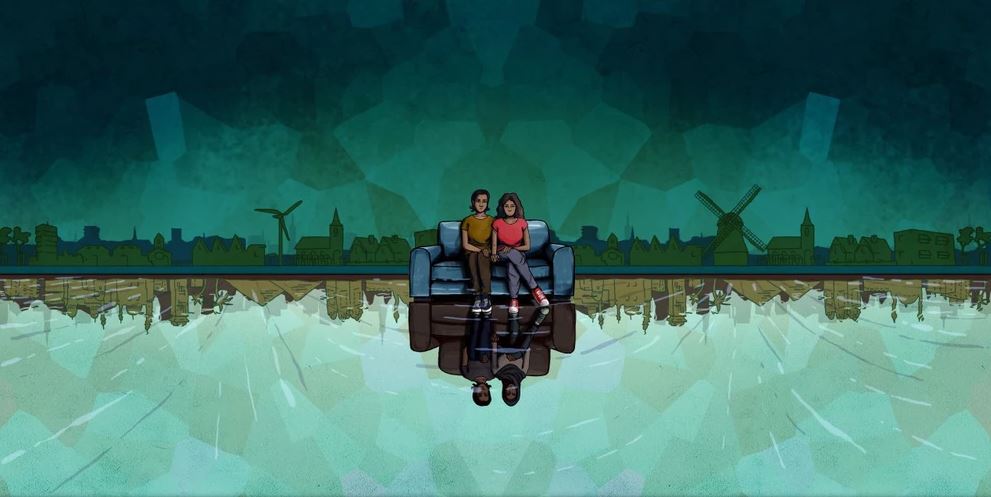 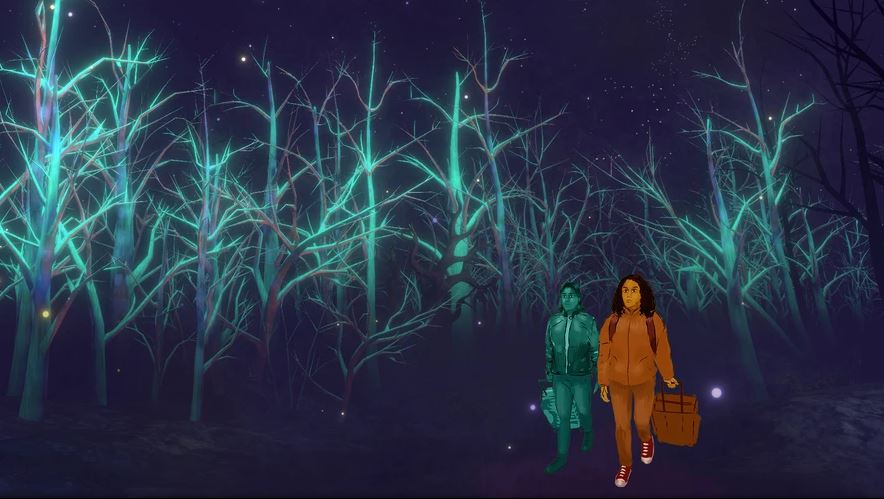 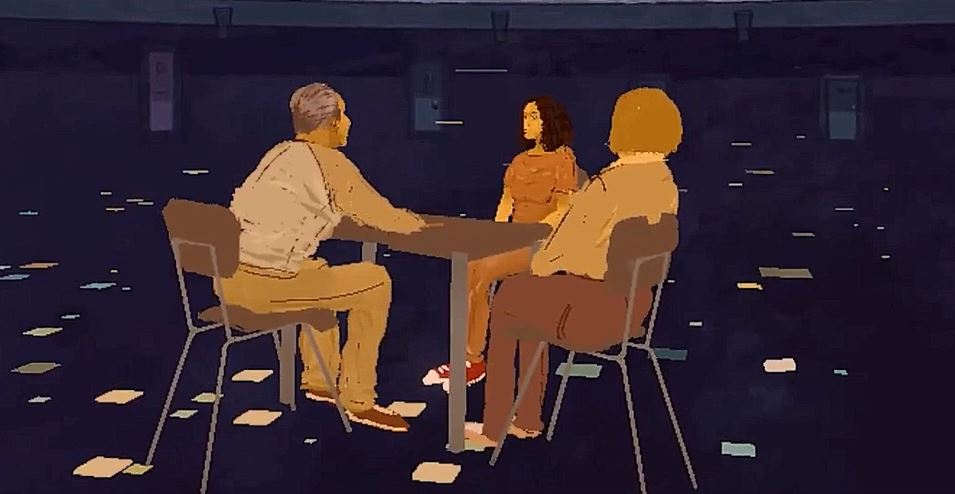