Home After War is an immersive documentary I worked on for NowHere media back in 2018.
After a long and successful festival run, the experience is now available on the Oculus Store.
The project was created using photogrammetry assets, 360 stereo videos, and stereo video billboards.
It was produced through the Oculus VR for Good program, and created with the help of photogrammetry specialists from Realities.io. 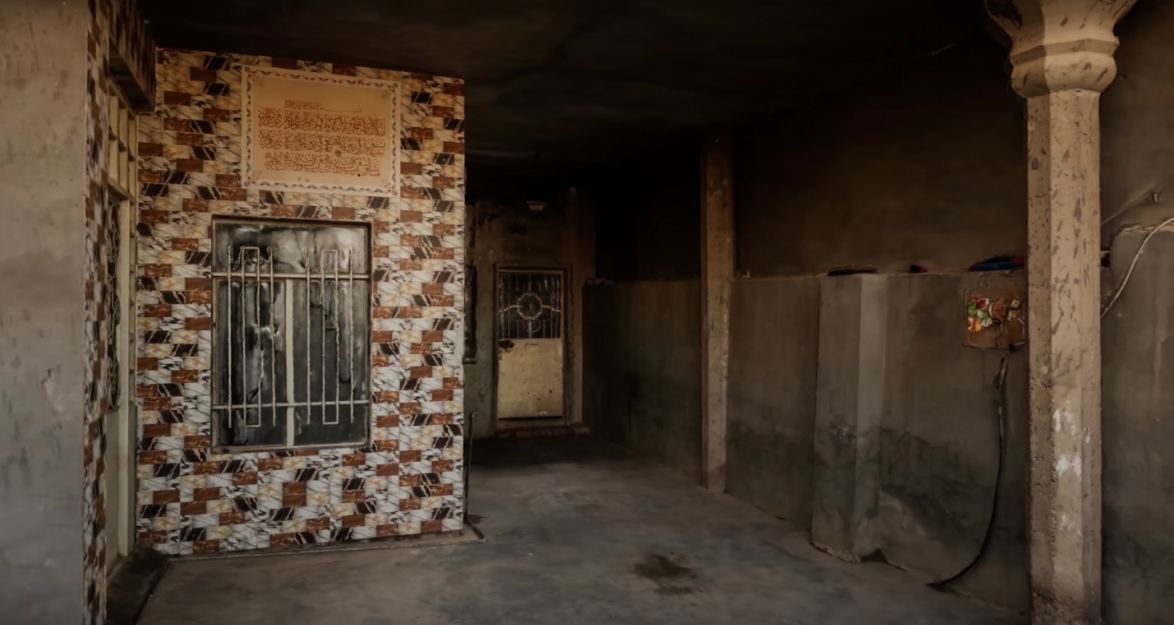 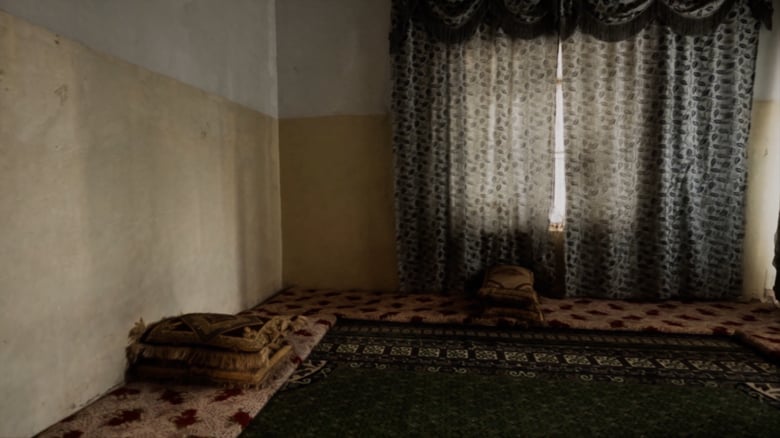 Trailer: Home After War from NowHere Media on Vimeo.

The Making Of: Home After War from NowHere Media on Vimeo.