So what the hell is this about?

The videos posted below are extracted from a performance / live audiovisual set during an event at FORESTLIMIT in Tokyo. The event was streamed in real-time, during which the performance from DJs and musicians was broadcast together with my visuals. I created the visuals in a game engine, and performed in real-time as my avatar moe_bebius, while I was in VR. We basically streamed a custom-made VR game designed as a vtuber setup.

If you are interested in following this vtuber project further, here are a some links :

How was it made?

The game has been created in Unity3D. I used :

The performance also features scripted interactions, a vtuber UI, and scripted dialogues : I might go over the specifics of this later in a blog post, maybe after having a few more occasions to push the project further!

The experience also features my own 3D models, a lot of them re-used from earlier projects and re-textured for the occasion.

The party was live-streamed from the venue in Tokyo in lockdown.

cuts from the sets 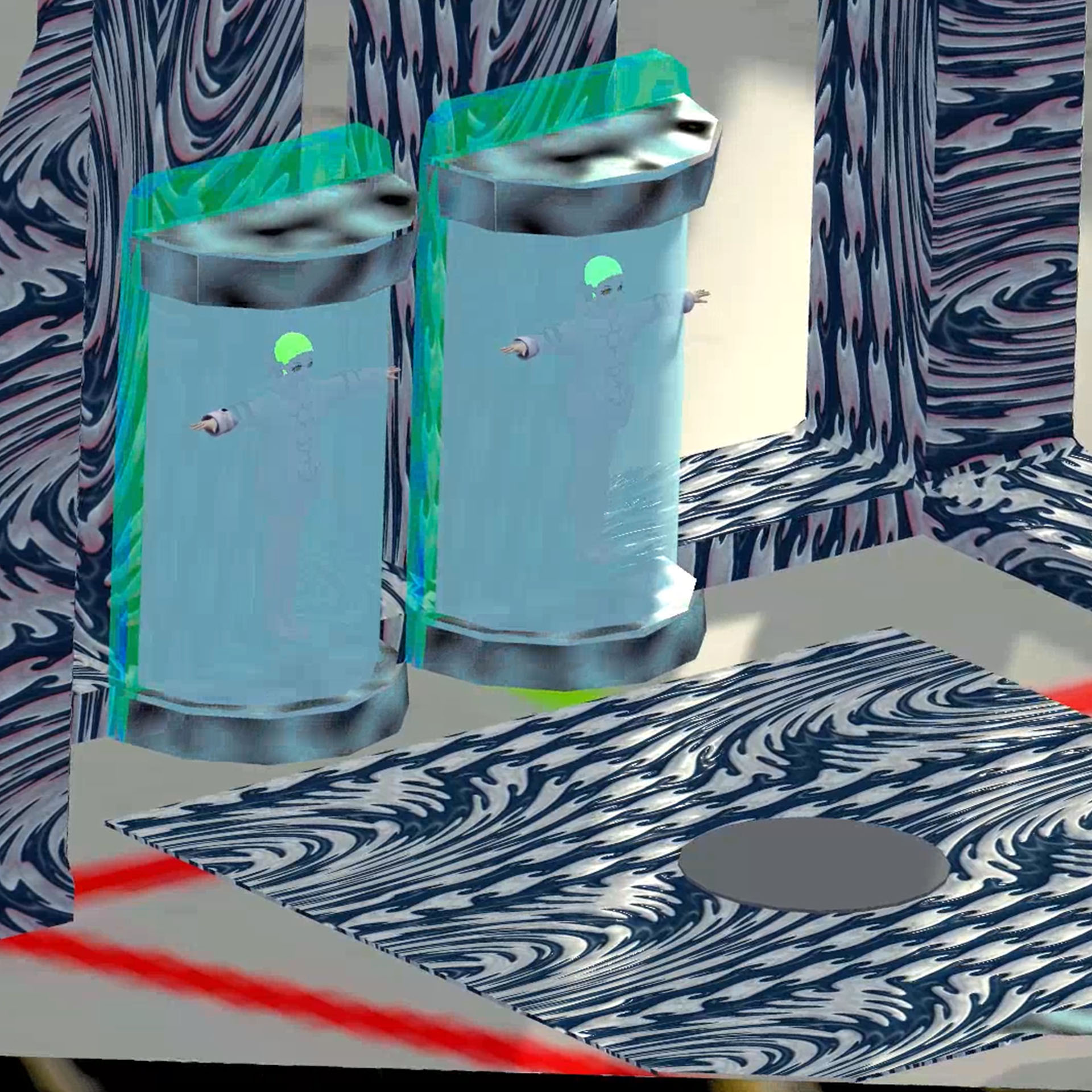 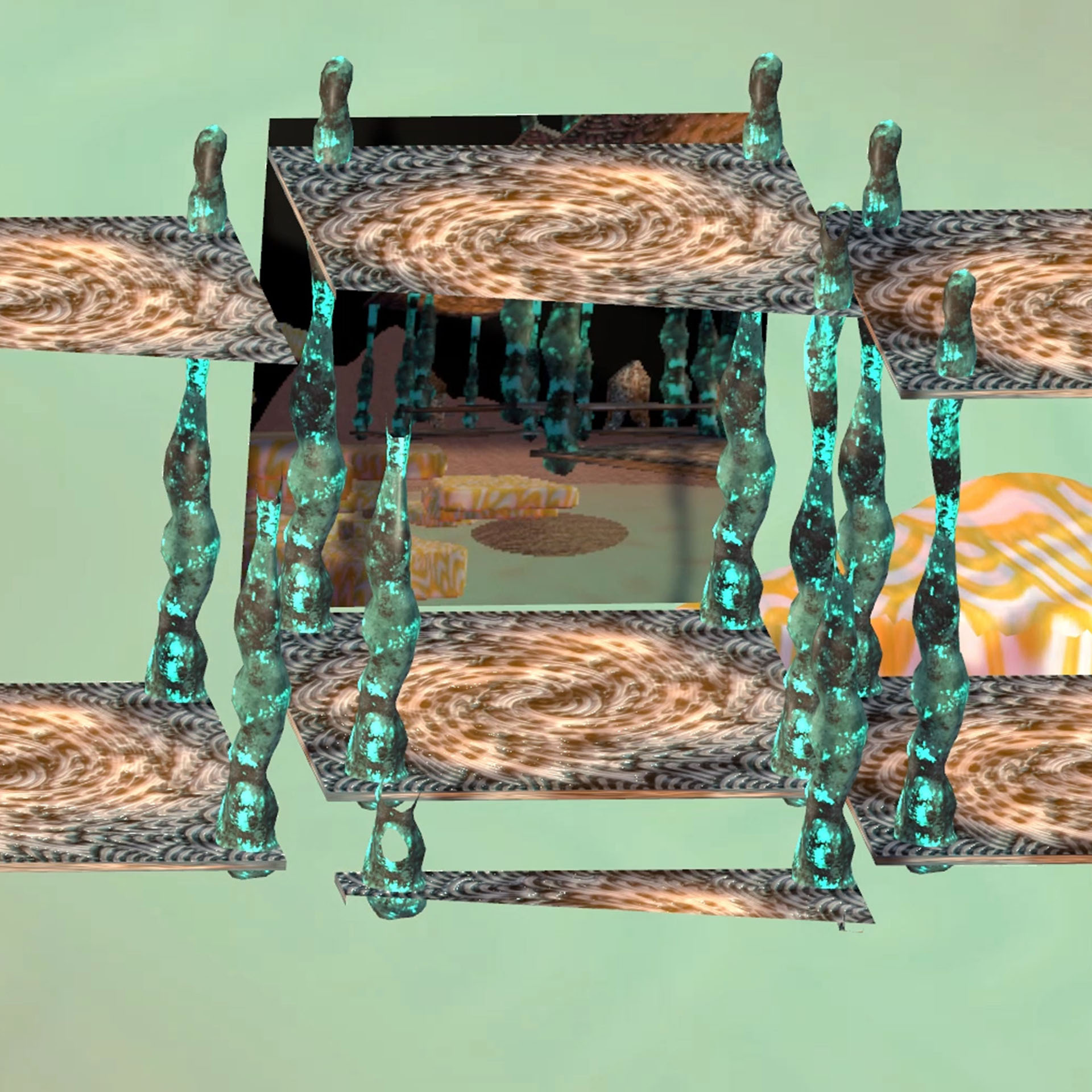 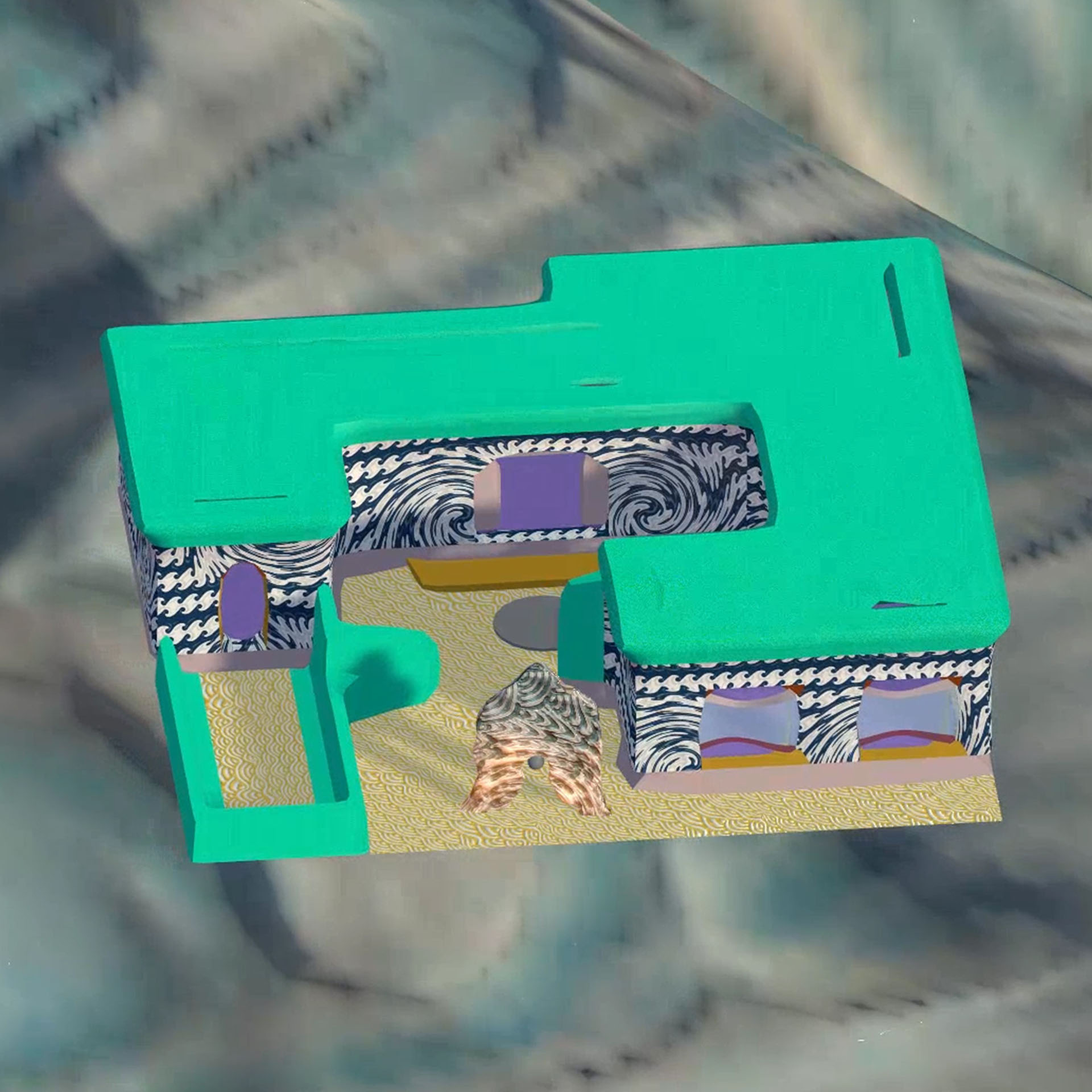 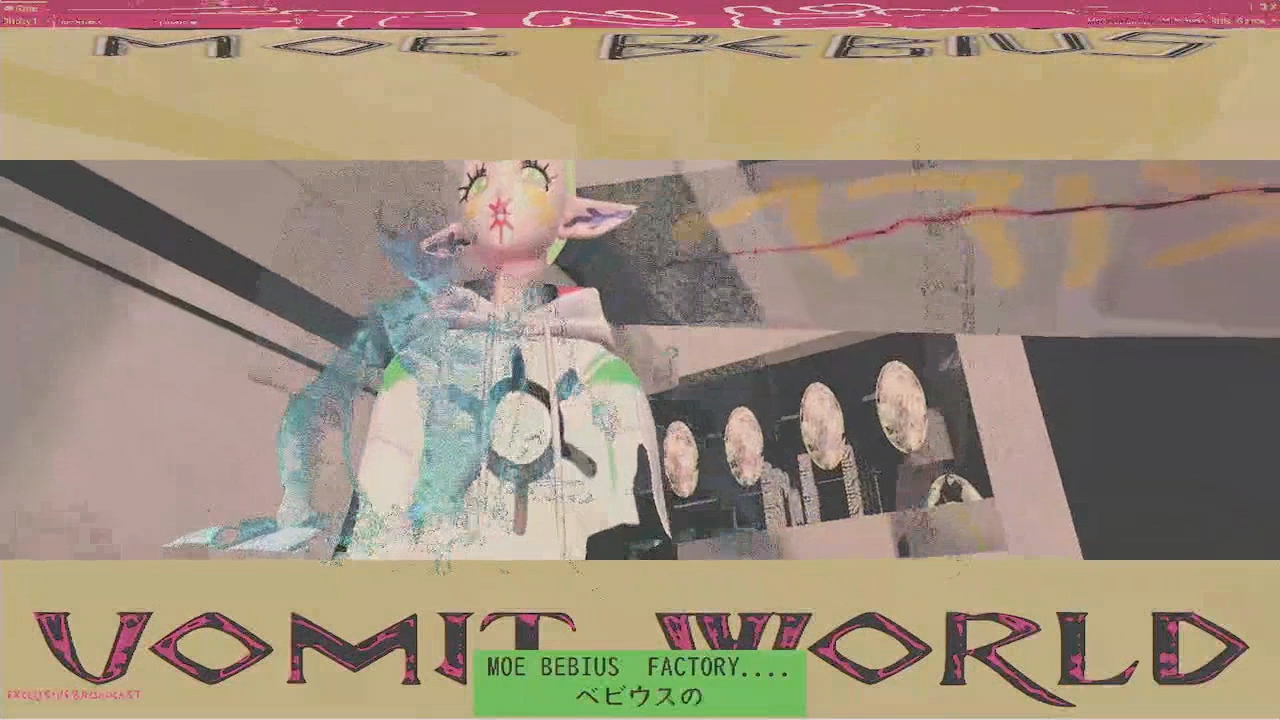 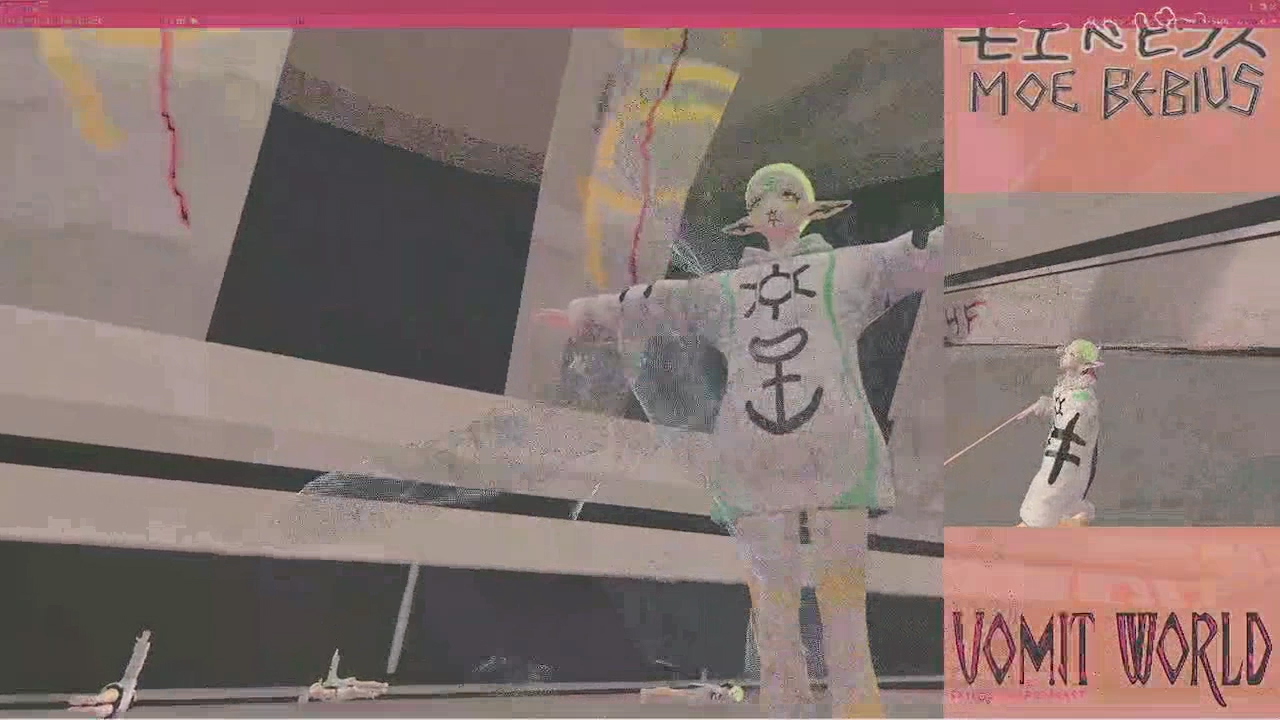 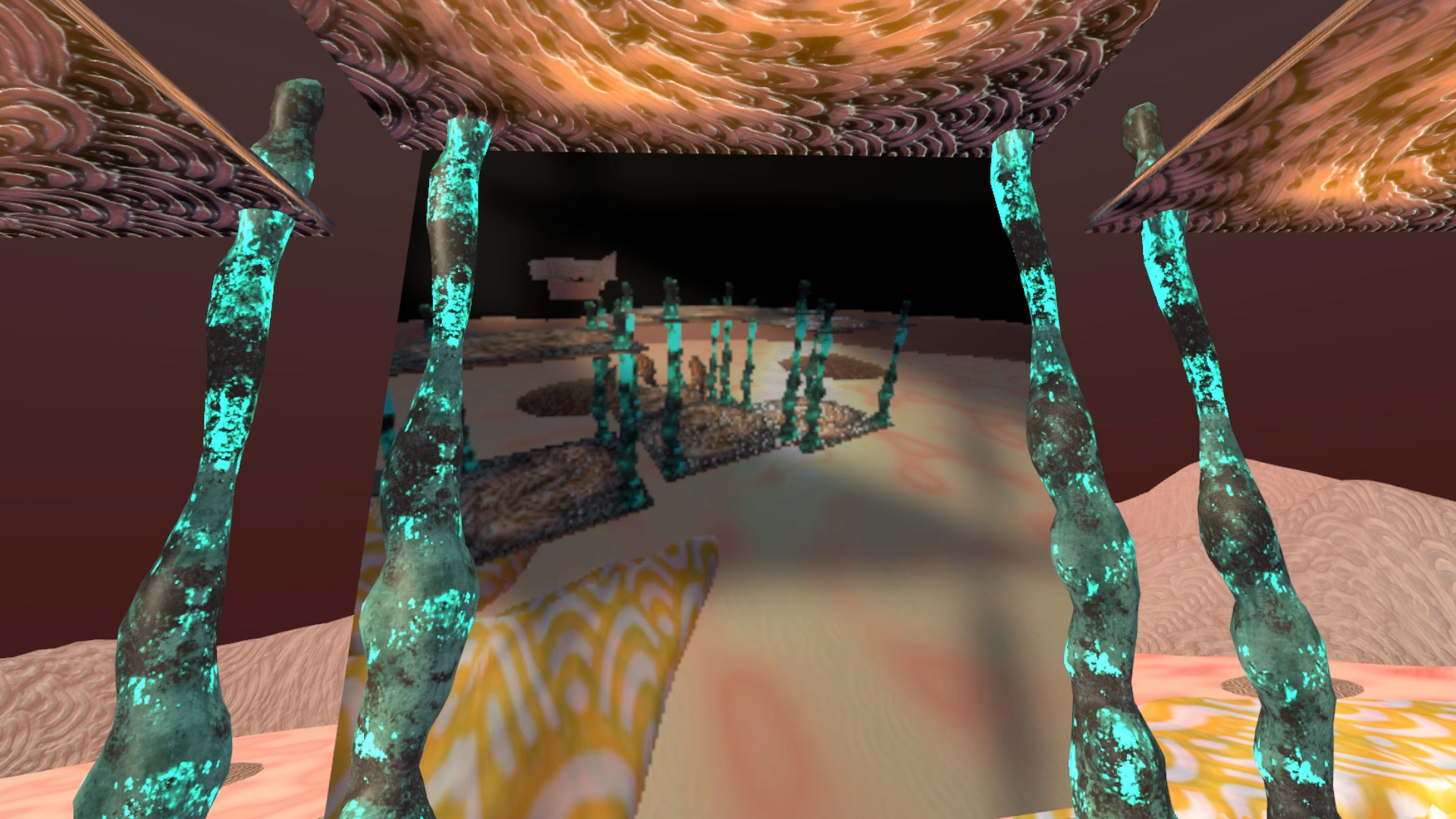 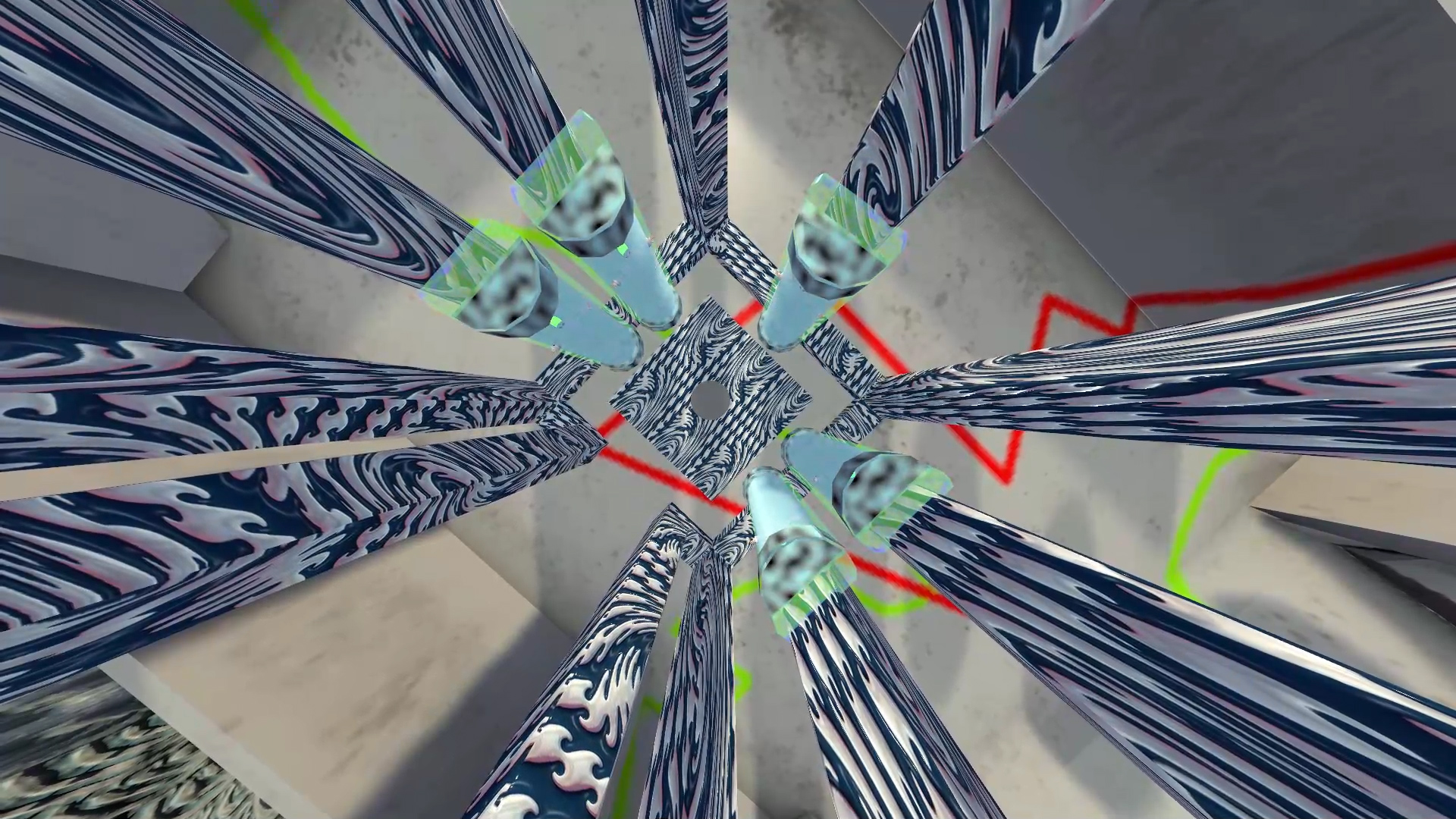